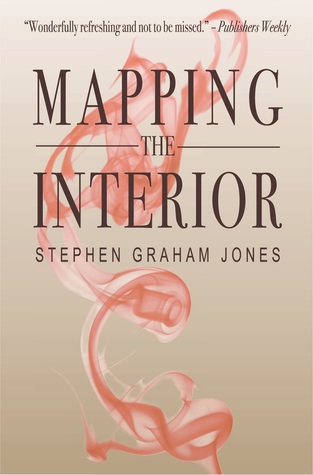 his is the kind of story I love. The first person narration, just telling the story, filling in the details so perfectly you can hear the dogs beyond the fence next door. You can see the bullies, sense the bond between brothers, and the wistful memories of a lost childhood… you can feel a boy’s wish that his father’s dreams could have come true, but also the realization of who and what that father was.

This is a story about family, and ghosts. It’s a story about love and loss, hope and action figures. It’s a story with heart. I listened to the audiobook, narrated by Eric G. Dove. This is a five star novella, but I think there was a slight disconnect on casting. I’ve loved many books Dove narrated, but in this one, he reads in a slightly forced Native American accent. I see the reason for that, but I think it would have played better if he had performed it in more of his natural voice. That makers this a rounded up from 4.5.

I can’t recommend this story enough.

Review of The Hideous Book of Hidden Horrors

Review of LURE by Tim McGregor