Review of LURE by Tim McGregor 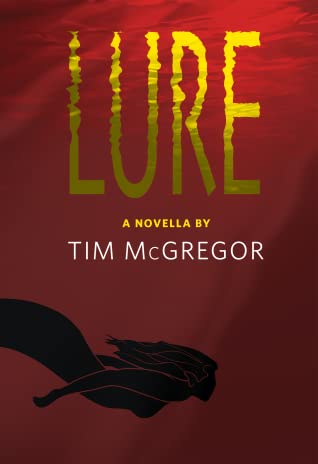 This was an interesting story on many levels. I almost feel as if the temple with the ancient bones of a sea monster is something I’ve heard, but that might be folklore. The power of this story isn’t in that lore, or in monsters. It is in characters, family, and their interactions.

The protagonist is a young man with a lot of negatives in his life. His family is a mirror of that, nothing good is happening in any of their lives. A clergyman with no real support. A sister betrothed, badly. A brother who babble constantly. And Kaspar, who is tossed into the center stage of the action, while dealing with his abusive father, unhappy sister, damaged brother and lost love.

When a new “monster” appears, everyone in the village shows up with their worst side.

This is a well-told tale with good backstory, well-developed characters and an ending you won’t see coming.