Review of BELOW by Laurel Hightower 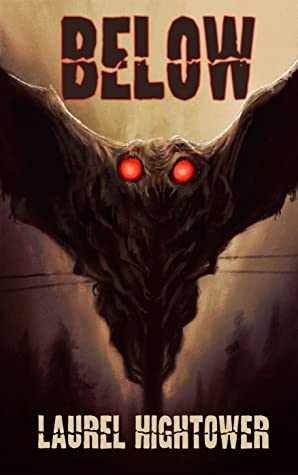 On it’s surface, Below is a supernatural thriller with a basis in modern pop-culture folklore, but at it’s heart, it’s more than that. While the story unfolds, the protagonist, recently divorced from a very controlling husband, is the real story. Every stage of the novella is narrated by inner voices, driving her through memories, hopes, pain, and growth, even as she is pitted against impossible danger.

Forced to fight for her survival in a shifting reality where it’s nearly impossible to tell who, or what, is real, she finds herself stronger than she would have believed, and growing in unexpected ways as she confronts both her past, and a very uncertain future.

If you like your horror character driven, this one is for you.

Tell Me an Ending – by Jo Harkin